Suez Canal blocked! How is your company’s responsiveness?

Last Tuesday, we witnessed an unusual situation: a gigantic cargo ship called Ever Given ran aground in the Suez Canal after a sandstorm. The lack of visibility and high winds reaching 74 km/hr affected the ship’s control, which is 400m long and weighs 220,000 tons. The major problem is that when it ran aground, the ship blocked the passage through the channel, generating a naval “traffic jam”. 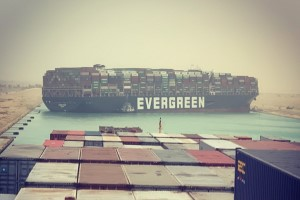 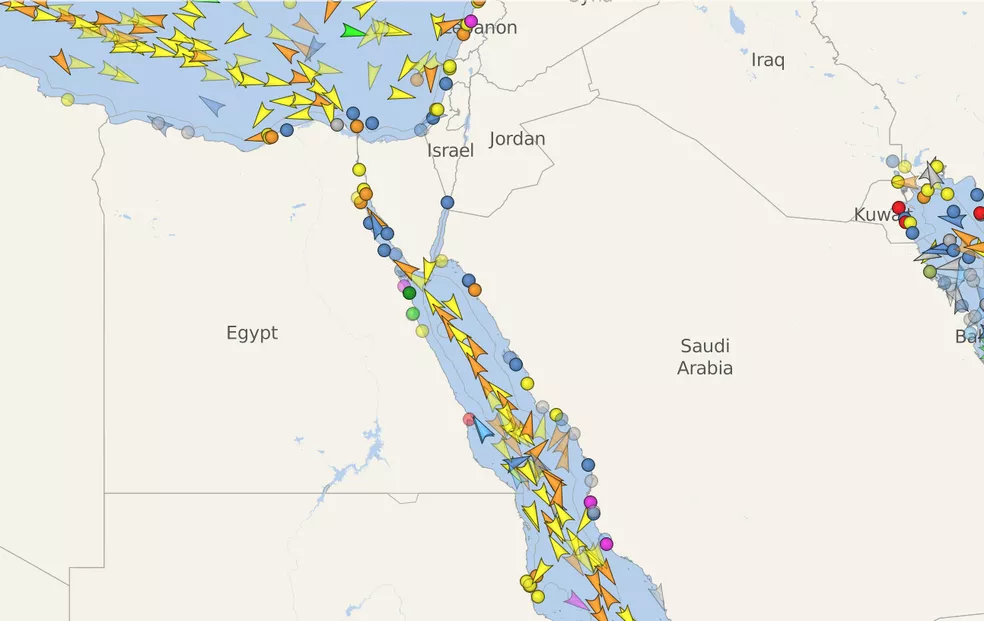 The canal, located in Egypt between the Red Sea and the Mediterranean Sea, is one of the main international shipping routes: about 12% of the world’s maritime trade passes through it. With the canal blocked, more than 100 vessels are already stopped and waiting to cross, and some companies are beginning to consider redirecting ships around the southern horn of Africa, which would increase the trip by approximately one week and generate a huge increase in costs. For example, the voyage of a ship like Ever Given, which left Singapore for Rotterdam, would increase by 6,000 km if required to go around Africa.

According to Bloomberg1, the waiting ships are carrying a wide variety of cargo, from live animals, grain crops and dry products such as cement, to oil and liquefied natural gas. Although the impacts on several markets still remain unclear, the oil price reaction can already be observed, which experienced a hike of up to 6% following the event. 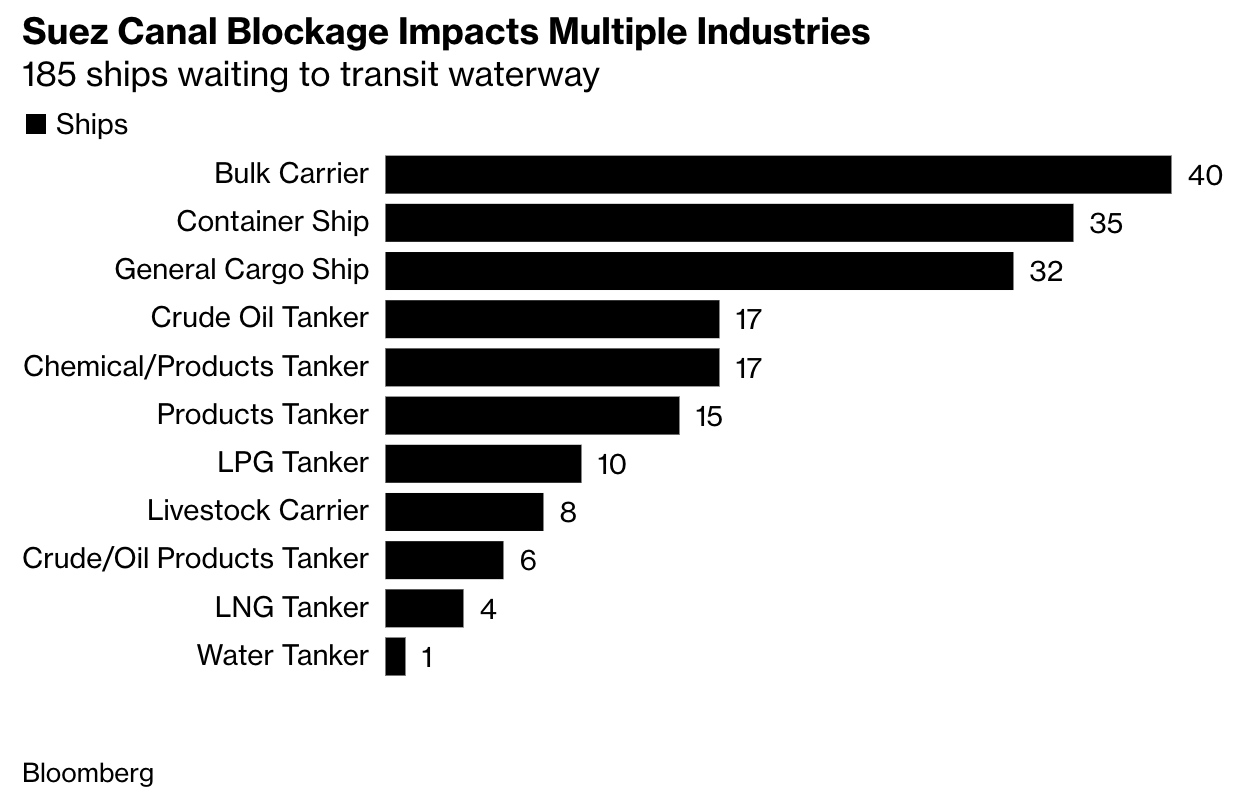 Although rare, accidents like this happen and can impact several production chains with the disruption of supply logistics. The Suez Canal itself had its operations interrupted during the 1956 Suez Crisis. Other important routes have also been blocked momentarily, such as when the Panama Canal2 was blocked after an American military invasion in 1989 and the Houston Channel3 after a collision of ships carrying chemicals in 2015. Even minor accidents can have major logistical consequences, as witnessed in the Port of Vitória4 in 2010.

As one can imagine, the impacts of logistical disruptions are varied and affect different industries. The receipt of raw materials is impaired, freight costs can skyrocket, and product dispatch becomes uncertain. In short, all the planning done by the company can be rendered useless, requiring quick and precise adjustments. Changing suppliers, the pace of production and new sales contracts are some of the common adaptation alternatives.

In this environment with such pressure and the need for quick decisions, a support tool becomes even more fundamental: through mathematical models and algorithms, combined with a platform that allows rapid scenario creation and analysis, it is possible to quickly redesign and adapt the company’s processes.

This type of responsiveness is something that Cassotis seeks to offer through its models and the optimization platform. Allowing your managers and analysts to be able to assess different situations and, in an agile manner, readapt company plans and decisions can be the competitive advantage at times!

Are you being affected by the ship aground or have you already been impacted by logistical disruptions? Do not hesitate to contact our team to discuss how you can improve your company’s decision-making speed! 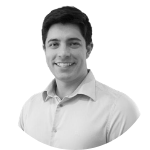